September Update (Book is out!)

I’m very happy that at long last my debut novel is out on Kindle Unlimited (it’s free for subscribers or you can just buy the ebook). 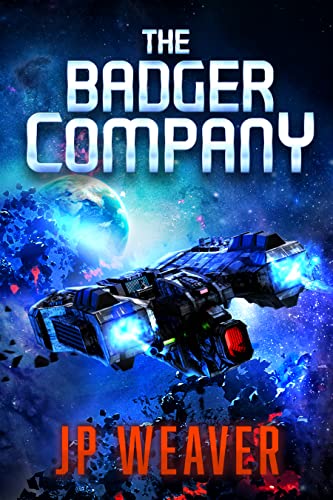 “If I die, you’d better come back and avenge me, you goddamn ghost in the machine.”

Malcolm Parker was poised to make history as the habitation engineer who made his country’s colonization initiatives possible—until a stealth missile strike destroyed the U.S. moon base. All that’s left of him is his A.I. clone, who must carry on both his fantasy tabletop campaign and the original mission: find and secure the closest habitable system.

Trapped inside a space probe with a computer for a brain and other AIs for company, Malcolm and his crew face hostile spacecraft alone. The same assailants in pursuit or an opportunistic third party—either way they seem intent on wiping out the last remnants of America’s space program. Artificial intelligence isn’t recognized as people under U.S. law, so as far as the top brass in the U.S. military is concerned, the crew is on their own.

In other news, I am closing in on the end of Volume One of Red Mist. Let’s hope that it ends with a yowl!